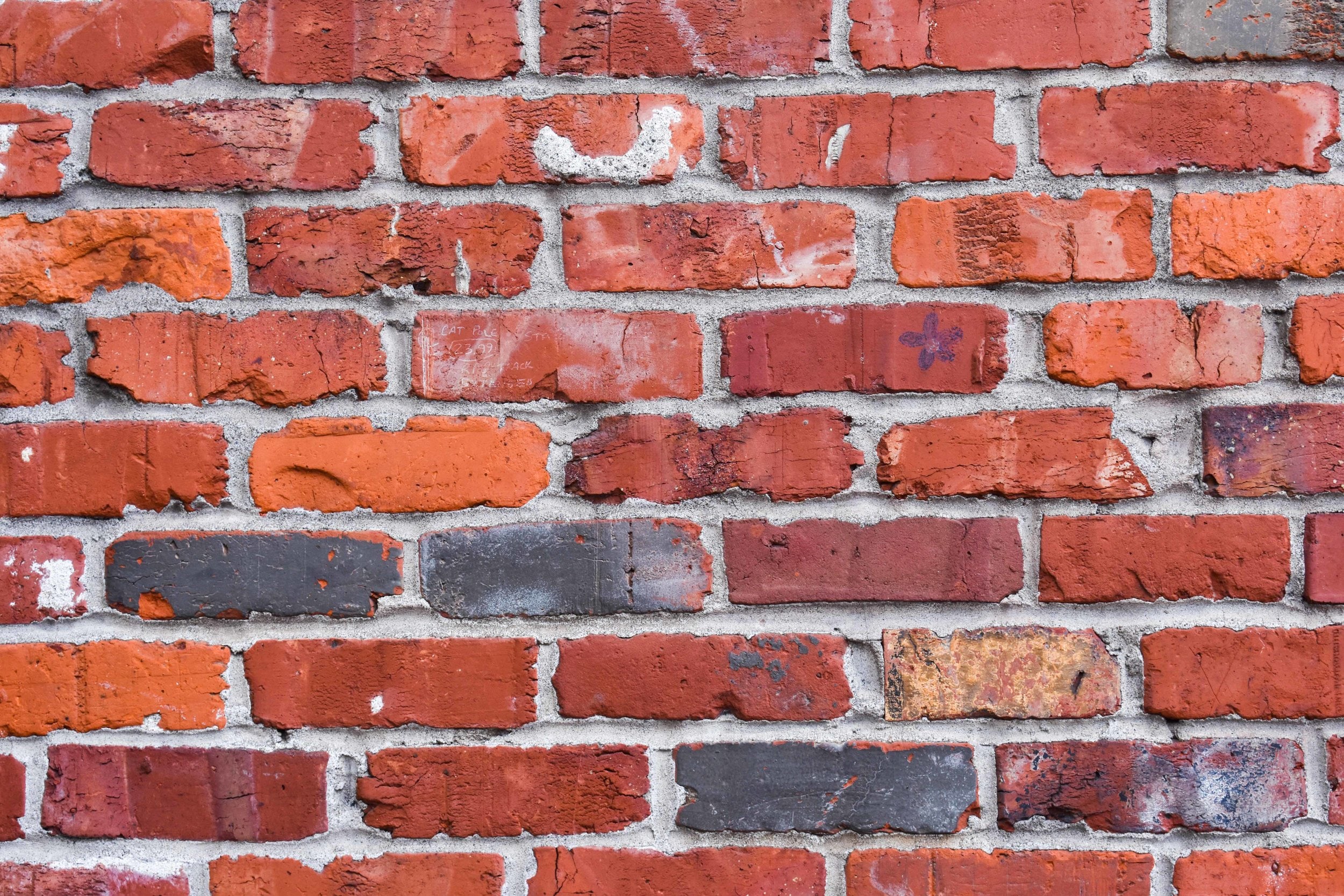 Brick veneer uses real bricks, not some thin material that we might associate with the term veneer. However, the bricks are used as a protective (and very durable) covering and not as part of the support structure of the home. A brick veneer home is first built with wood or steel framing and the brick added later. Remove the bricks from a brick veneer home and it will still stand. Brick veneer homes look almost the same as solid brick homes, but a practiced eye can tell the difference.

True brick homes are built using what we all call a brick but here’s the difference. Solid brick homes are generally 2 bricks thick with no wood or steel framing behind them. They actually support the home and if you remove them the structure crumbles. The 2 brick walls are usually tied together using a normal brick turned sideways. This gives the appearance of a short brick being stuck in the mix, but it is just the end of a normal brick. This the main clue that you’re looking at a solid brick home but there are exceptions. Some brick veneer homes are built to mimic a solid brick home by chopping a brick in half and running intermittent rows of these to create that impression. The greater window depth, when viewed from the interior of a solid brick home, is also a tip off. When in doubt, pound on the interior of an exterior wall and you (and your hand) can tell the difference.

Solid Brick: Termites have met their match. Very stable in earthquakes and high winds. Watch the tuckpointing (the mortar between the bricks) and they will last centuries. But, they are expensive, have poor insulating qualities, and pose problems for electricians, plumbers, etc..

Brick Veneer: Cheaper overall with an air cavity that allows for loads of insulation.

You now know more than most of your friends.